On October 9th, Randolph will be collaborating with Morris Knolls, Morris Hills and the Morris County School of Technology in an exciting conference ~ ed camp style.  It is sometimes referred to as an un-conference because it is developed in the moment by the attending educators.  We expect to have approximately 550 educators contributing to the sessions throughout the day.  We will end the day with a keynote address from Maryann Woods~Murphy ~ 2010 NJ Teacher of the Year.

The short video below will give you some introductory information about what an ed camp can look like.

We will be guided by the following principles:

We are very excited about this day and I will keep you posted on the results.  Many thanks to the instructional coaches from all 4 schools and to Kerry Eberhardt, Ryan MacNaughton,  and Todd Toriello.

AS PROMISED SOME PICS FROM THE DAY ~ IT WAS WILDLY SUCCESSFUL. The reflection forms from all four buildings evidenced the success of the day!

Largely due to the work of Rick and Becky DuFour, the education world began to value the importance of allowing enhancements to grow organically from teachers with administrators supporting their ideas.  The acronym associated with this is PLC ~ professional learning communities.  You can see evidence of these PLC’s at RHS by scrolling though previous blog posts.  As recently as June 2017, the various PLC’s participated in a showcase to share accomplishments.  The results were amazing and impressive.

While the value of what was presented in June is not questioned, we reflected over the summer about whether these learning communities were happening largely because we were telling teachers they had to happen (the answer being most likely yes) and would they happen if it was not an actual “requirement.”  In other words, we want to move beyond compliance.  We wanted staff to spend time on projects that they are truly passionate about with content that would positively influence the HS.  Time was spent looking at the Google 20% concept and the FedEx Day.   While some amazing things grew out of those experiments, there were issues with those ideas as well.

Our reflection resulted in a modification to the PLC.  This year we are asking teachers to participate in a passion project.  The parameters are simple~ they need to be involved in “something” that will enhance RHS.  They can work alone, in small groups or in large groups.  While we will provide time for them to do this, they are free to also utilize time outside of the building.    We began initial conversations about this idea on opening day and have already had staff collectively and individually doing things that are improving both our academic world, our extra curricular offerings and the overall culture and climate of the school.

Between what the students are doing with Cornell and the staff generating projects based on their passions ~ we should have some pretty awesome outcomes by June!!!

Approximately 160 students volunteered to work with Cornell Thomas in focus groups that will span the entire school year.   Some of our staff members served as liaisons and together these groups were charged with making a difference.  All kinds of things were discussed from challenging world records to holding a positivity summit at the end of this school year.  Each grade needs to come up with a motivational speaker/message for this summit.  It was energizing to observe the enthusiasm that was generated ~ can’t wait to see the outcome!!

The 2017-18 school year is now underway.  We had an inspirational and motivating guest speaker, Mr. Cornell Thomas.  He shared his message of being solution based ~ and not about the problem ~ find the positive instead of dwelling on the negative ~ concentrate on what you can do as opposed to blaming someone else for what you can’t do.  He stressed how things sometimes don’t go your way ~ presenting the choice to forge ahead or stay stuck in the “why me” mode.

Cornell will be returning multiple times throughout the year.  He will begin his work with student focus groups on September 14th ~ I am thrilled that so many students have signed up.

We will certainly keep you posted.

The HS admin usually cooks lunch for our 200 staff members on opening day.  We typically make the guys slave over a hot grill!  This year we decided on an Italian theme and picked teams to participate in a meatball cookoff!!!  We made 60 pounds of meatballs, and will cook 60 pounds of pasta on Tuesday ~  Speriamo che alcuni dei talenti della nonna Gallo si trasferiscano alla sua grandaughter! 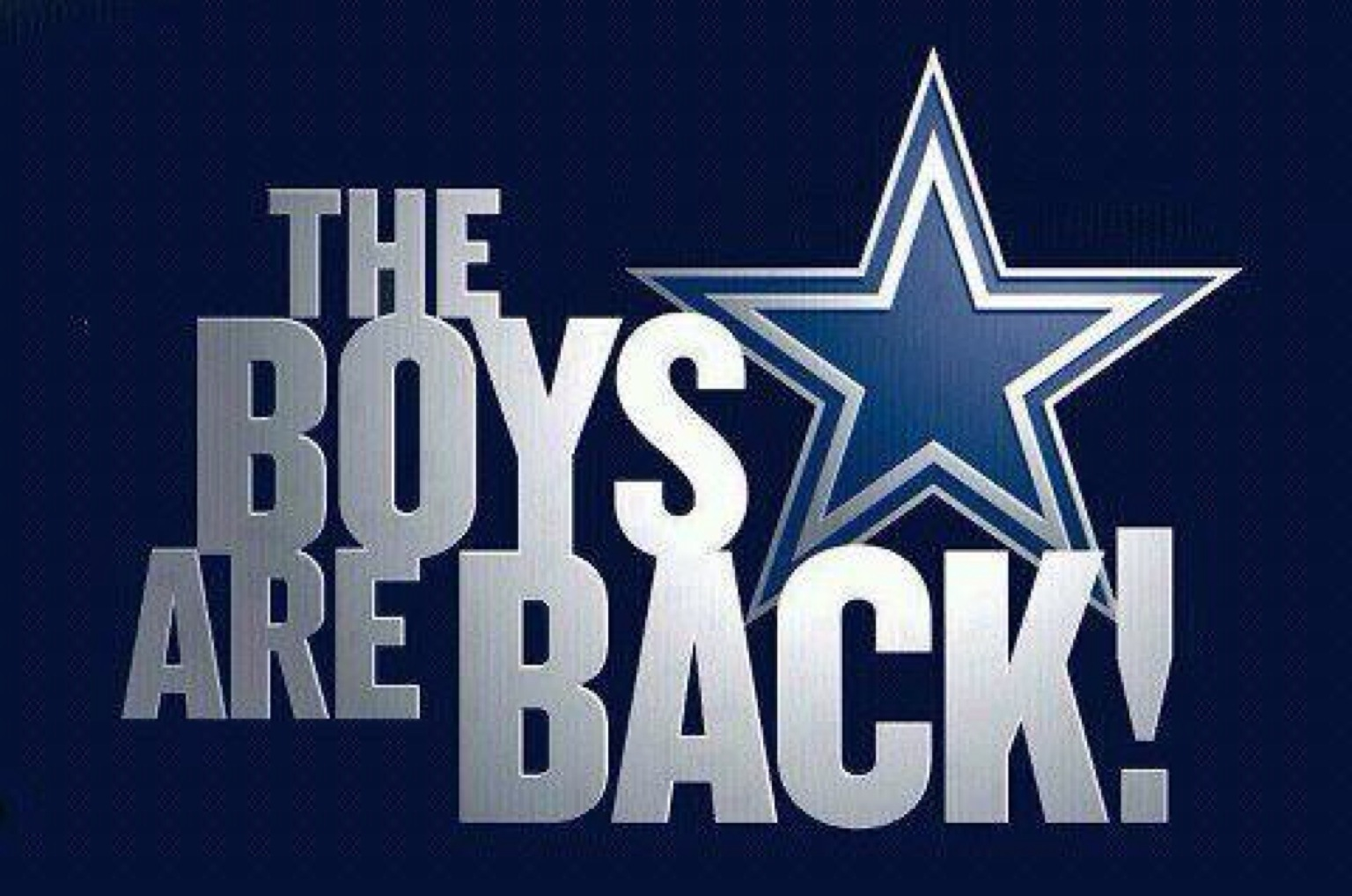